You came back after a period of inactivity, which was meant to be the end of the band and not just a break. You did it with the album “Back Home Again” which is one of your best works. What was the spring that drove you to get back on track?

Ivan Busic~Yes ,you said it right. We did finish the activities in 2017. We tought that we would be able to deal with this and search for new ways of doing our music so me and Andria created a new band right after the DR.SIN break called BUSIC with a different kind of Rock, more like a seventies kind of Rock and sung in portuguese. A really amazing work in our opinion but something was not right in our souls after one year apart from our loved DR.SIN. After two years working in other projects and feeling that we could not stay away any longer from the band of our lives we had to consider a comeback. And so we did and with all our hearts and souls we went to the studio and created our new album “Back Home Again” which we are totally crazy about .

Andria Busic~We started getting desperate in our hearts being apart of the band and the music we loved and we played for twenty five years . Every single day after the break we heard from many people that we should come back and so we did after much thinking and deep toughts . We now know that we were lost without DR.SIN and now we really feel that we are back home again. 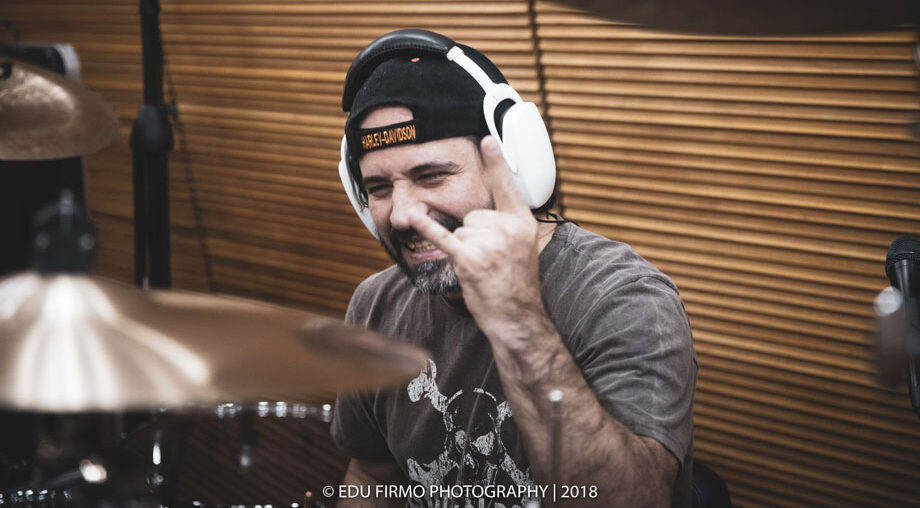 Your last work is an excellent example of balance between power, groove, melody and technique, and this last is a component that more or less has always recurred in your music. You are all excellent musicians, so we ask you how important is instrumental technique for you? Is it natural for you to incorporate it into your songwriting and does it depend more on the influences you have had or on your musical preferences?

Andria Busic~Thank you for your kind words. We always played with all heart and also respect for the music. We feel that it depends on the track. We don´t see it as something like a rule to have technical and complicated musicianship stuff. It really depends. There are so many different vibes on each composition. For us is almost natural to play with technique but sometimes we like to go rough and raw if the track ask for it. It is a gift to have skills to use if necessary but we always think that this have to come on a very natural way .

Ivan Busic~We grew up listening to Jazz , Blues and Rock me and Andria and Thiago with Rock and Blues mostly, but we all listen and study many other styles because we like to expand our knowledge for fun and in case we need it. Music is above all our fuel , almost like our oxigen. We really love all kinds of music . When we say music it doesn t envolve the trash  stuff that most of the bad media throw to the mass. DR.SIN is a kind of a mix between technique and  the good old Rock and Roll . Some called it Hard Rock, some Heavy Rock , some Fusion Rock. for us it´s all Rock in the end and we love it. 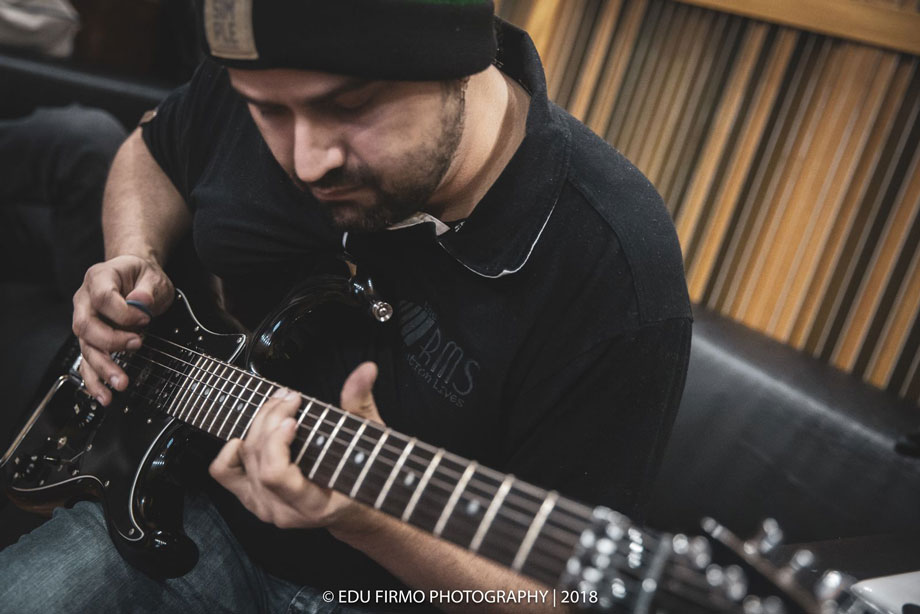 Brazil as well as Italy and Europe in general, in spite of the USA homeland of Rock’n’Roll,  has a strong traditional musical roots, as you see the attempts to incorporate in rock , certain traditional sounds linked to your land, is it an attempt that could be of interest to you?

Ivan Busic~We think that if it comes naturally it can be great . If we feel like a song needs these elements we will use it with no problem. Other great bands from Brazil  have used it a lot  on their work and it sounds very cool with them. We are more like a in your face power trio with lots of influences from Jazz, Blues, Fusion and Progressive who loves to reproduce the songs live with perfection and not depending of other artefacts, so we didin t use many traditional sounds till these days.

Your music was used on TV and even on the big screen. Would you like to create music specifically for the screen, such as a soundtrack?

Andria Busic~Oh Yes. We would Love to do that. Another thing we would love it would be to write music for video games. We are very into games and all. 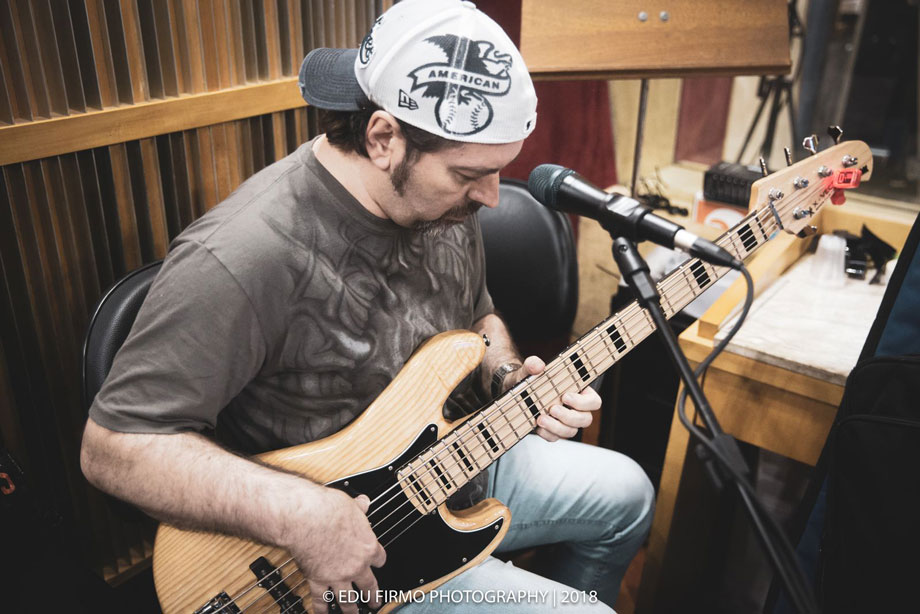 You have participated in many important festivals and opened up to big names, now you are on the verge of arriving in Europe for the first time, with which band would you like to tour together now and what are the groups from the past that have marked you?

Andria Busic~We are very fortunate to have such a great list of festivals and open acts in our career. We have played festivals such as Monsters of Rock, Rock in Rio, Live and Louder, Skol Rock, etc with bands like KISS, Black Sabbath, Alice in Chains, Scorpions, Dio, Whitesnake , Aerosmith and had the honour to open for bands like AC/DC , KISS , Bon Jovi, Ian Gillan , Pantera, Yngwie Malmsteen, Steve Vai, Joe Satriani, etc. Some of them for more than one time . We would love to play with bands such as Van Halen, Rush, Iron Maiden, Ozzy and many others that we never played with before. The one´s that marked very much were bands like AC/DC and KISS but we love them all.

Any cookies that may not be particularly necessary for the website to function and is used specifically to collect user personal data via analytics, ads, other embedded contents are termed as non-necessary cookies. It is mandatory to procure user consent prior to running these cookies on your website.