On your new album you have massively involved guests: have you decided before recording the album that you would have had so many guests or it happened more spontaneously?

The guests thing happened organically. Originally we knew we were headed into Electrical Audio in Chicago at the behest of our friend Tim from Silkworm/Bottomless Pit/Mint Mile, and he guested on the last lp so we figured he’d be game to on the new one. Same with Joe from Protomartyr, we were on tour with ‘em and realized how fun it was having him guest live. Our dear friend Matt Barnhart from Tre Orsi was going to record the whole thing and we figured he’d contribute too, once we had that in our head we thought we could parlay that into some other guests and it snowballed from there. It was fun carving out spaces and dreaming of where they’d each fit.

You take the name from one of a Wire member: have you been influenced in some way by the post-punk English scene of the late 70s, and if so by which bands?

We love Wire, in the early 2000’s there was a post-punk revival and Cary (drummer) and I worked together and loved all that shit and traded tapes and cdr’s of our favorites. It was fun time where things like Pop Group, Swell Maps, The Fall, The Homosexuals, Messthetics cd’s and all the Rough Trade shit caught a second wind and was easy to find. So we were definitely in our formative years and felt like the vault had been opened!

The title of your last album takes to Pittsburgh, because of the local cult movie whose name you are inspired by. Are you very committed to your city? And would you be able to move to another place if your career required it?

We are all very much Pittsburghers, it’s a great city that seems to confuse outsiders. Our “career” never really started, we’re the same rock group we’ve always been so I can’t imagine a scenario where we’d need to alter what we do. The labels we work with are great and we can reach places we like easily, so we’re likely staying put and in debt for life : ) 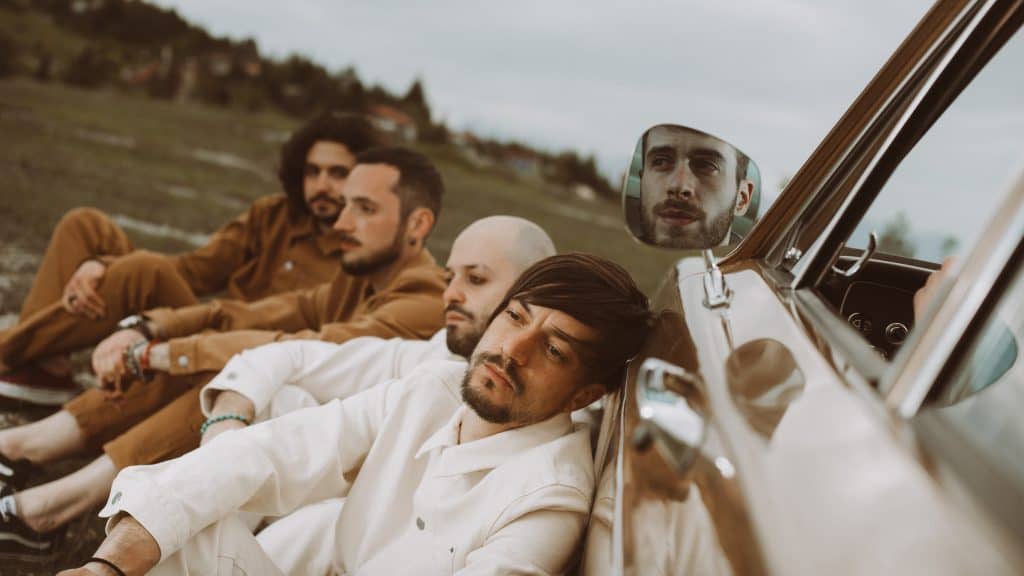 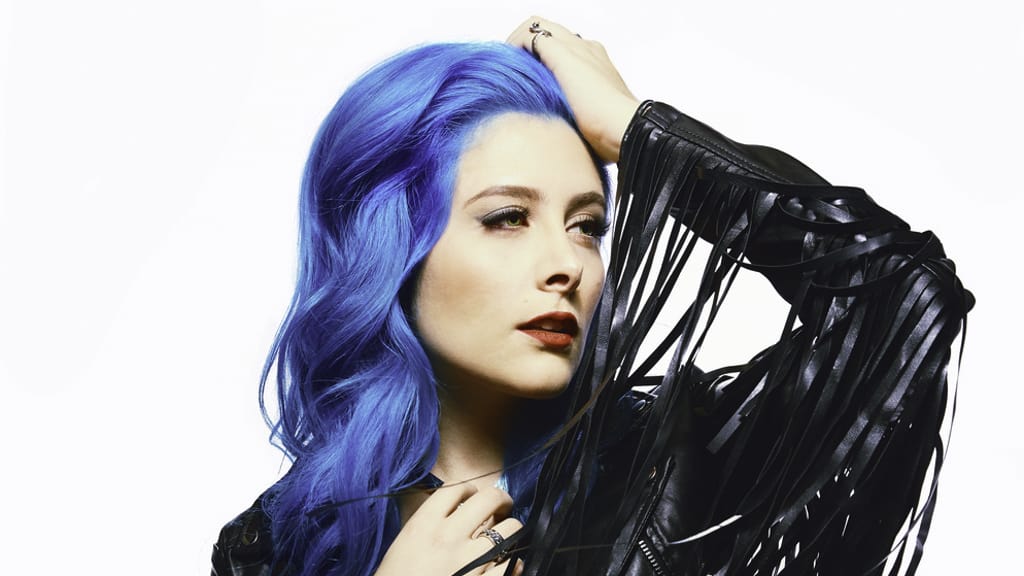